It was a hands-on trip to the Ecuadorian Amazon Rainforest at our October 2019 DC chocolate society meeting.

The trek took time & effort, but worth every peeled cacao husk to eat spoonfuls of the resulting rich chocolatey treat.

For this DC meet-up of chocolate lovers, Galo hand-carried all the ingredients from his Ecuadorian Rainforest trip last month. (If you meet Galo, make sure to ask him which one of his provisions was surprisingly flagged by security in Quito.  Fortunately, he convinced the agents of the culinary merit of his inventory.)

As our guide & chef, Galo showed us how the locals carefully heat the beans over an open fire, hand-peel the husks from the toasted beans, and ultimately make a swoon-worthy liquid cacao that dances on your tongue.

At our meeting, small adjustments were made in cooking to accomodate our indoor location:

Instead of an open fire, we used an electric hot plate.  Instead of a hand-formed clay pot, a skillet was used. (Sadly, we permanently cracked Galo’s Ecuadorian-handcrafted clay platter when we exposed it to a hot plate, instead of a flame.)

We even used an authentic Ecuadorian mortar & pestle (the large, dark-gray “grinding bowl” in the photo) that Galo wrestled into his carry-on luggage.

Other than those two changes, Galo stayed true to the local chocolate-making process.

Together we roasted the cacao beans.  We hand peeled the husks to remove the inedible exterior shell. We ground & smashed the roasted beans, by hand, in the sturdy mortar & pestle.

And finally, added a bit of the guayusa-infused liquid to make a fudgy flavorful dessert that we joyfully ate by the spoonful.

Only three ingredients were used in making our chocolate indulgence.

1: Panela sugar. A raw cane sugar, this organic sweetener was purchased in brick form at a local farmers market in Quito. Somehow Galo managed to get the brick of sugar safely through airport security in Ecuador. Before bringing it to the DC meeting, he pulverized it & stored it in a glass jar.

2: Cacao beans: The Arriba Nacional beans we used are known as some of the finest in the world. Galo bought them at a ‘chakra” near Archidona, a small village in the Central Amazon region. A chakra is a small piece of land (usually not larger than 2.5 acres) where a farmer grows a diverse group of crops such as cacao, coffee, guayusa, pineapple. This type of crop diversity results in a uniquely flavored cacao.

3: Guayusa leaves: The dried Ecuadorian tea leaves gathered by Galo (and pictured in the glass jar) were simmered in water to create a guayusa-infused liquid to mix with the ground cacao paste.

It was an informative & tasty evening. We appreciate the enthusiastic participants and offer gratitude to Galo for his energetic instruction and his delectable Ecuadorian chocolate treat!

Instructions for living a life:
Pay attention.
Be astonished.
Tell about it. (Oliver)
❤️All about chocolate
🌎Based in DC/Baltimore

It's a dream that reaches from Denver, Colorado to

In case you missed it: DC Chocolate Society announ

Brandy nightcap. "Nibs were soaked in brandy till

If this is a thunderstorm, I'm dancing in the rain

Help Haiti by eating good chocolate. Yes, you can

Within sight of the Blue Ridge Mountains, along a

"The sky is not the limit, your mind is." Be Limit

Growing up on an

Orange & habanero in a dark chocolate, with a cin

Bee pollen or fairy dust? 🧚‍♀️
With a das 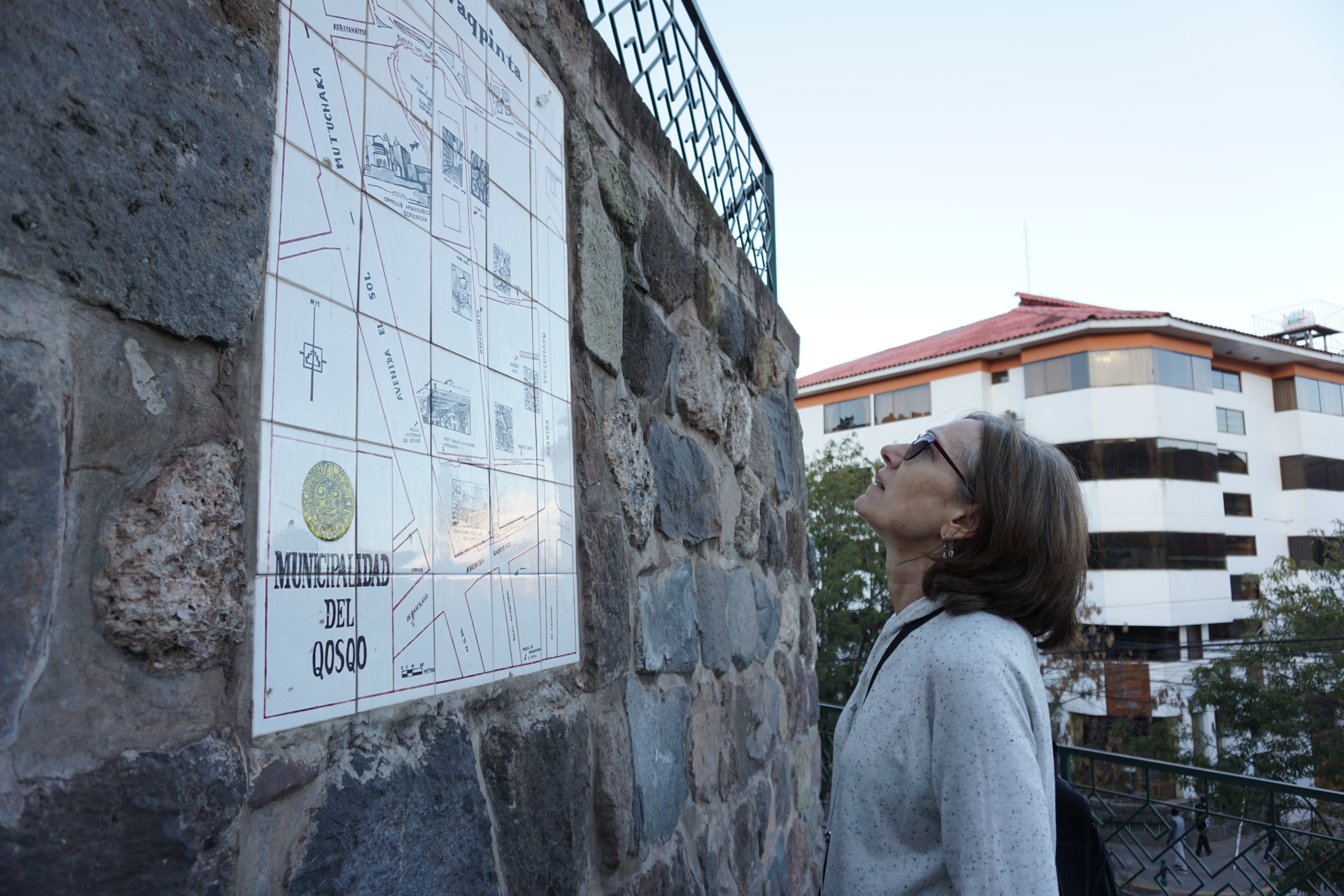 Chocolate for breakfast? Every day. Obsessive about chocolate. Live near DC/Baltimore. Always on the search for more chocolate. Trust your taste buds. Here's to finding new chocolate adventures--